Shopping Cart
Your Cart is Empty
Quantity:
Subtotal
Taxes
Shipping
Total
There was an error with PayPalClick here to try again

Thank you for your business!You should be receiving an order confirmation from Paypal shortly.Exit Shopping Cart

Piano Lessons: Investing In Your Children

By David and Carrie Brett

As a parent, you undoubtedly realize the importance of preparing your children for the future. Since education is one of the key elements to future success, if you were shown a way to increase your child's I.Q. right now, wouldn't that be a step in the right direction? You, the parent, must be actively involved in the education process to be certain your children succeed academically. Besides offering help and encouragement, there is another less known, but carefully researched "educational tool" that can help your children achieve greater academic success. It is now known, according to numerous studies, that there is a profound link between music and intelligence.

As a parent, it is of extreme importance that you learn more about the amazing results of these studies and how your children can experience the same benefits. Overall, the children who received the piano/keyboard training performed 34% higher on tests measuring spatial temporal ability.

The February 19, 1996 issue of Newsweek magazine contained an eye-opening article. The article entitled, "Your Child's Brain," revealed a study that was led by psychologists Dr. Gordon Shaw and Dr. Frances Rauscher at UC Irvine. It was found that after giving nineteen preschoolers either singing or piano lessons, the children's "spatial reasoning had dramatically improved". Compared with children who had not received music lessons, as displayed by their ability to work mazes, draw geometric figures or shapes and copy patterns of two-color blocks "Music," says the UC team, "excites the inherent brain patterns and enhances their use in complex reasoning tasks." Another fascinating study done by the same UC team revealed that, "music lessons, specifically piano instruction, is far superior to computer instruction in dramatically enhancing children's abstract reasoning skills necessary for learning math and science."

Published in the February 1997 issue of Neurological Research,these findings are the result of a two-year experiment with four groups of preschoolers. In the experiment, one group of preschoolers received piano/keyboard lessons. Another group was given singing lessons, while the third group received computer lessons. The fourth group received no training. Overall, the children who received the piano/keyboard training performed 34% higher on test measuring spatial-temporal ability. Obviously, music enhances brain functions needed for mathematics, science, and engineering.

These findings can change the way educators view the core school curricula, as music tends to "nurture" the intellect and produces long-term improvements. Dr. Rauscher stated, "It has been clearly documented that young students have difficulty understanding the concepts of proportion (heavily used in math and science) and that no successful program has been developed to teach these concepts in the school system." As a result, Dr. Shaw added, "The high proportion of children who evidenced dramatic improvement in spatial-temporal reasoning as a result of music training should be of great interest to scientists and educators."

What the UC team's studies indicate is that music training generates the neural connections used for abstract reasoning like those necessary for understanding mathematical concepts. Neural connections are responsible for all types of intelligence and a child's brain will develop to its full potential only with exposure to enriching childhood experiences.

Early experiences determine which brain cells (neurons) will connect with other brain cells and which will die away. Although piano lessons are a fundamental way to give a child a broad appreciation of music, the benefits are largely non-musical. Incidentally, it is not important for a child to play a song to perfection. What is important is for a child to develop to the best of his or her abilities. The piano is the "educational tool" that can help accelerate a child's development. Children that take piano lessons learn valuable qualities such as concentration, coordination and confidence.

These qualities have been termed the "three C's", and they can help children reach their full potential. Complete concentration is required when studying piano. In lessons, a child learns to read two lines of music and uses both ears, arms, legs, feet and all ten fingers with the brain sending a different message to each of the body parts, causing them to work together. No other activity allows these skills to be used so constructively! Coordination of the mind and muscles is also developed with piano lessons, transferring into many daily activities, which can include improved hand-eye coordination, greater sports enjoyment, and the fuller use of both sides of the brain. Confidence is then developed as a child begins to experience the benefits of concentration and coordination. It is very rewarding for a child to complete a difficult task, allowing him or her to feel good about the accomplishment. In other words, the "three C's" can help build a foundation that will cause a child to grow and benefit now and also in the future.

In 1991, a pilot piano/keyboard project had some remarkably convincing results. In fact, it was described boldly as, "a revolution in the art of teaching." School officials and business leaders had nothing but praise for the project that was started in 1990, for first and second graders.

Davis Elementary of Greenwood, Mississippi was chosen due to the ample room available, making it easier to implement the program. The program was modeled after a similar program in Japan, with the results being the same... positive. There were substantial increases in both reading and especially math. Without lessons, there was only a marginal increase for both. The percentile increases were based on the SAT scores taken before and after the program. The results were pretty amazing when you consider that the lessons were given to a group of twelve to fifteen students just once a week. Sound familiar? It's just like the piano lessons many students receive today with piano teachers around the world.

According to an article by public relations chairman for the Sounds of Aloha chorus and the Hawaii's men's barbershop chorus, Tom Hutton, entitled, "Music improves school grades," the social development that results from a child who receives music instruction is only the tip of the iceberg. The real results are in academic achievement. The article points out, "Particularly in a child's early formative years, the impact of music instruction and activity on mental development is dramatic."

There is also some evidence that the benefits are particularly pronounced in "slow learners." Students with music backgrounds have consistently exceeded the national average on SAT scores by 19-31 points on the verbal portion and 14-23 points on the math portion, according to the College Entrance Examination Board. The investment you make now can translate into scholarship money later because of the higher SAT scores, saving you money in the long run.

As a parent, you only have a short amount of time to influence and mold your children in a positive way for the future. "A hundred years from now it will not matter what my bank account was, or the sort of house I lived in, or the kind of car I drove… but the world may be different, because I was important in the life of a child." 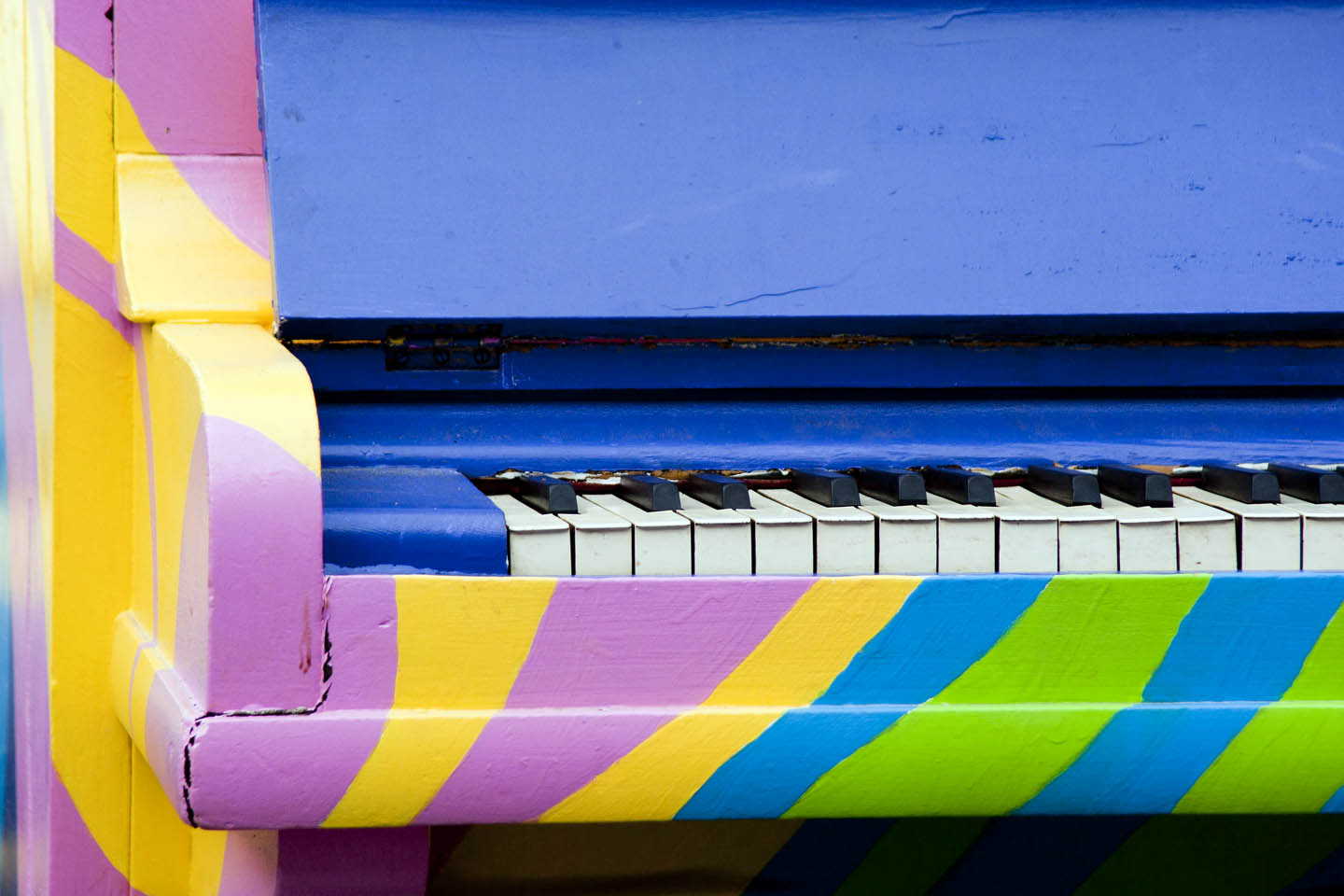 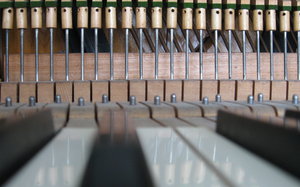 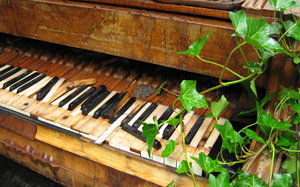 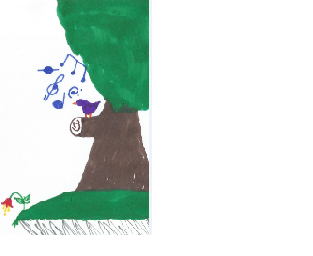